Keep Update from Our Blog 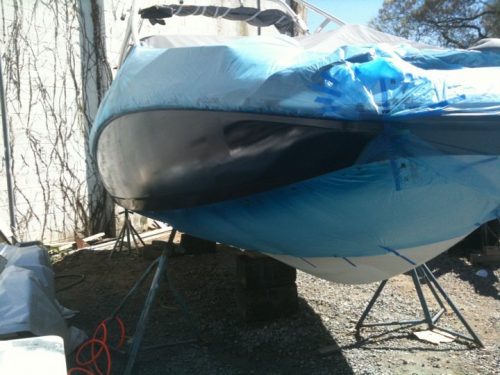 This is a Sea-Doo jet boat that had a close call with the bank of a river, hitting tree limbs and putting “morse code” scratches and dings down the side of the boat.  Typically we can spot repair damage like this and you will never see it, but this boat was not cooperating.  After several attempts at fixing the spots we decided to go ahead and spray the complete hullsides (he had dings on the other side he wanted fixed as well). Here we have the sides with freshly sprayed gelcoat Unlike paint finishes, most of the work is done after the boat is sprayed.  The gel will have an orange peel texture to it that has to be wet sanded smooth with a series of different grit paper followed by buffing and polishing with several grades of compound. First pass with buffer and super duty compound To speed things […]

21 Good Reasons For Guys to Own a Boat 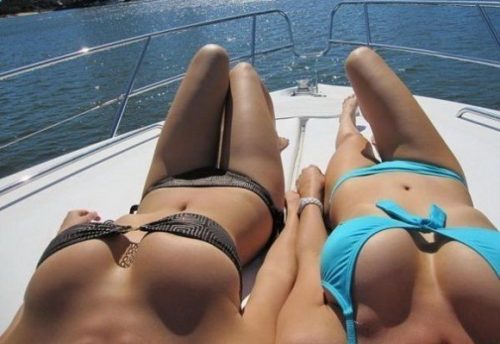 15 Ladies that make us love fishing! 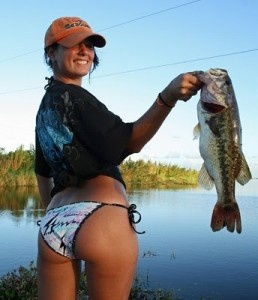 Everyone loves fishing!  But one thing can always make a day on the water that much better.  Here’s to all of our fishing ladies that make our trips more enjoyable, thank you! 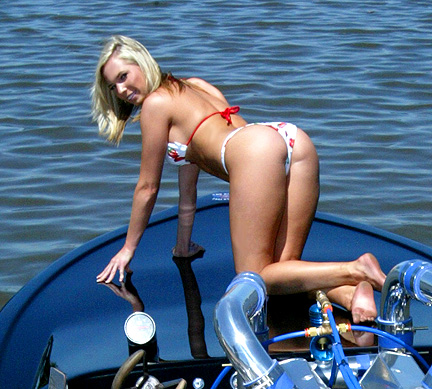 The secret is out guys.  These hotrods on the water are not only super badass, they are probably the biggest chick magnet you will ever see…or HEAR…on a lake (or anywhere else)!  If you can get your hands on one, do it, yesterday!  See ya’ll out there!

This guy puts on an absolute clinic! 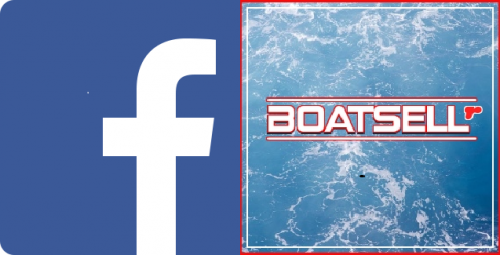 How to easily advertise your boat for sale on Facebook I’m sure that most people have found the use of facebook groups for buying and selling pretty much everything. I mean where else can you get so many eyes on an item you are trying to sell?  Boats are no different and posting them on facebook is an excellent way to get them out there.  The only problem is that to really get a lot of views, you need to post it in several groups.  This can mean uploading the same pictures and writing the same description over and over again until you have it posted everywhere you want.  We want to make the process a little easier for you.  Register with us and you can post a full page ad with photos and a full description as well as any contact info you want to share, and once your […]

How to Save Money on Fiberglass Repairs

Do this today to avoid costly repairs in the future. If you have ever had to pay for repairs to your boat, you know it isn’t cheap.  From small cracks to deck or transom repairs, the cost of getting your boat 100% can be astronomical.  I have been doing fiberglass work for a little over 15 years so I have seen pretty much everything as far as a glass boats are concerned, and a majority of those could have been prevented with a few hours work here and there. Click the pics for tips that will hopefully save you some coin down the road. Prevent Rotten Transoms Prevent Rotten Deck Core Prevent Fading Gelcoat Prevent Hull Blisters Looks professional and will save you a boatload of time posting! Hope this was helpful and we look forward to seeing you on BoatSellr! CLICK HERE to get started! 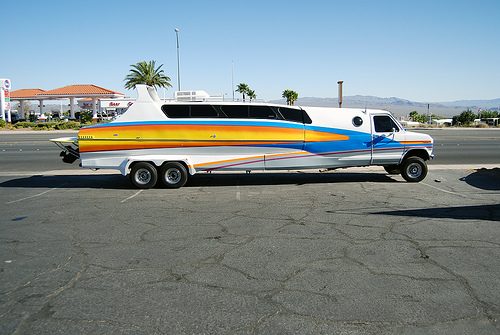 There comes a time when you might have a tough decision to make, such as choosing between a boat and an RV.  Its good to know that someone was able to get the best of both worlds.  Enter, the Boaterhome.  Now where can we get in line to get one?

Boat trailering, launching, and docking are probably the hardest things to do when it comes to boating. Here are a few bad moments caught on camera.

Posted By: BoatAdmin May 31, 2015 Comments No Comments 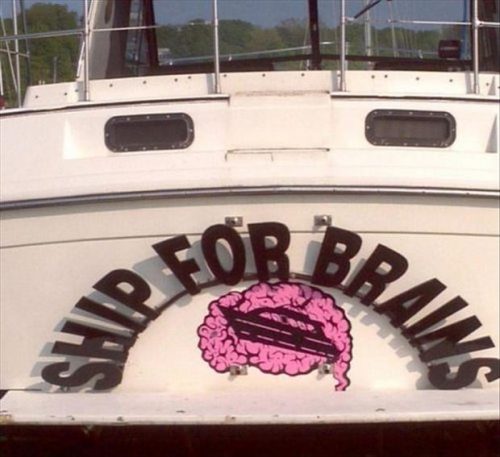 The art of boat naming has been mastered by these people. Enjoy 21 of our favorite boat names.